The mythical Grand Soleil 34 is a true legend: designed by Finot in the 1970s, has remained in production until the 1980’s, with over 300 hulls made worldwide.

Today, past and future meet in the new Grand Soleil 34″, based on the same concept as a small-big boat. Hull lines are more modern, enhanced performance and large interior spaces.

The interior layout is divided in two cabins; a large port side aft cabin and an owner cabin in the bow that can be transformed into a sail locker during racing. Astern, on the starboard side there’s a very spacey and high head and behind a wide storage cabin.

The Grand Soleil 34 is optimized for ORC and IRC racing, and is a very competitive club racer.

The new nautical icon Made in Italy 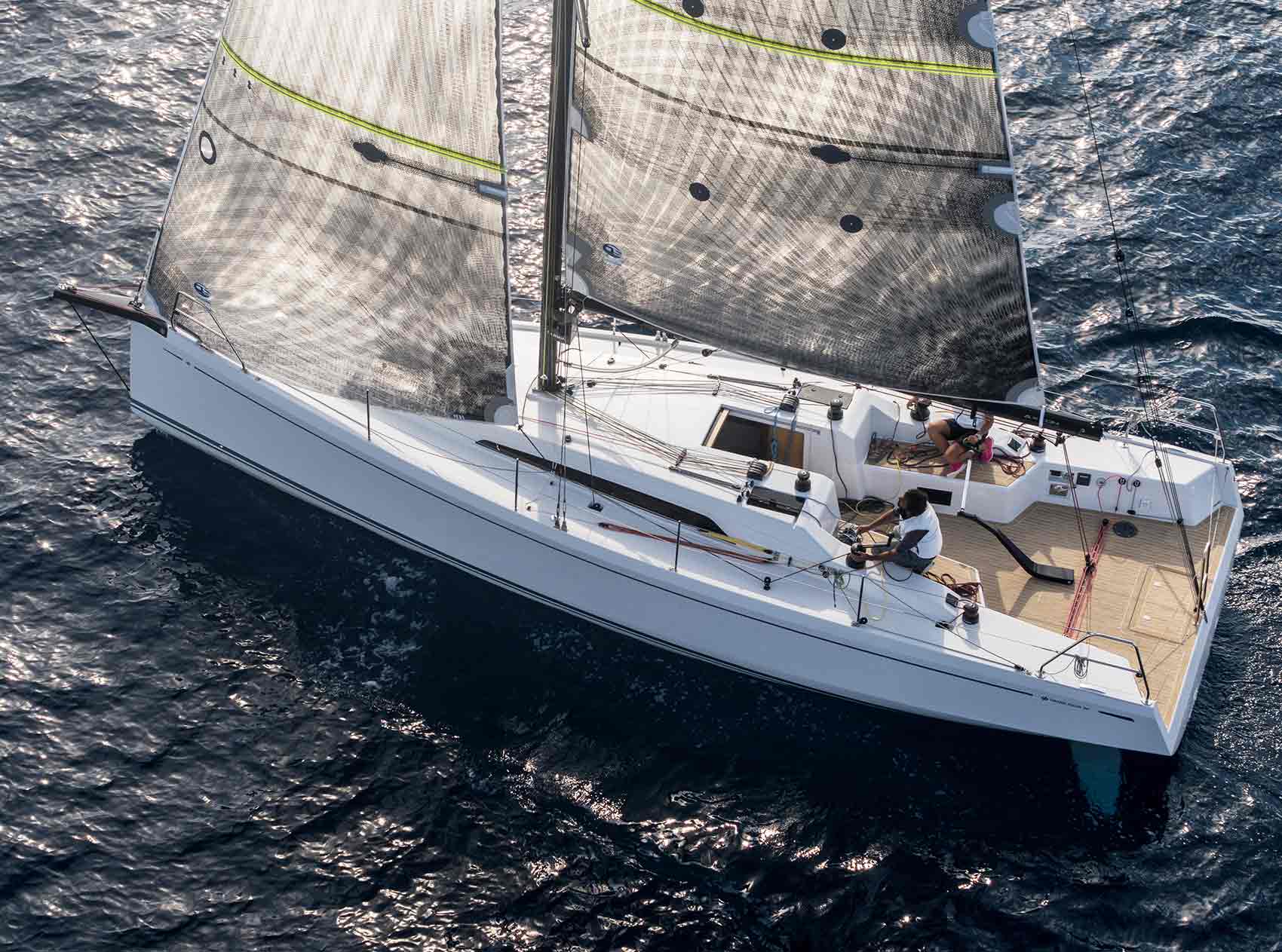 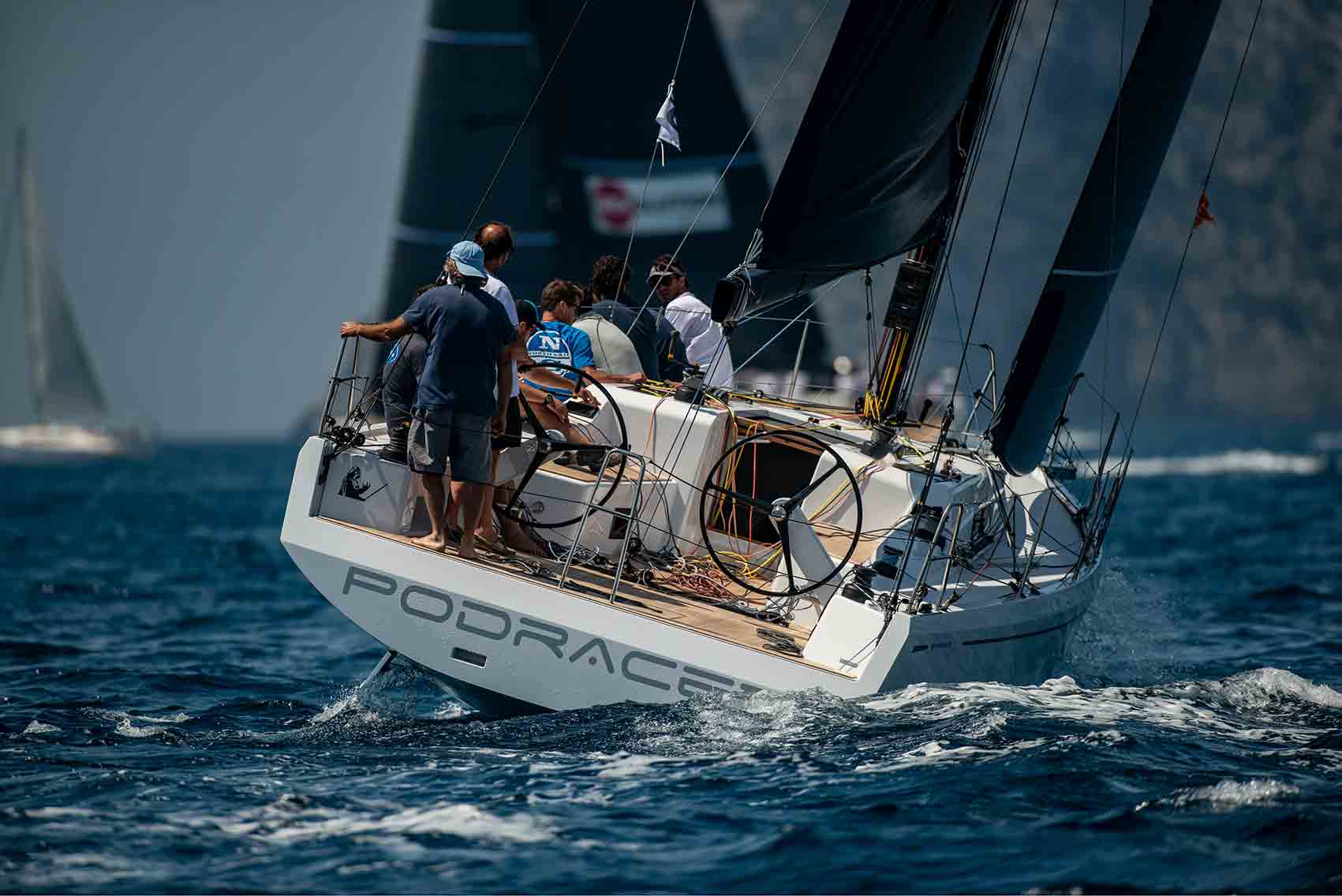 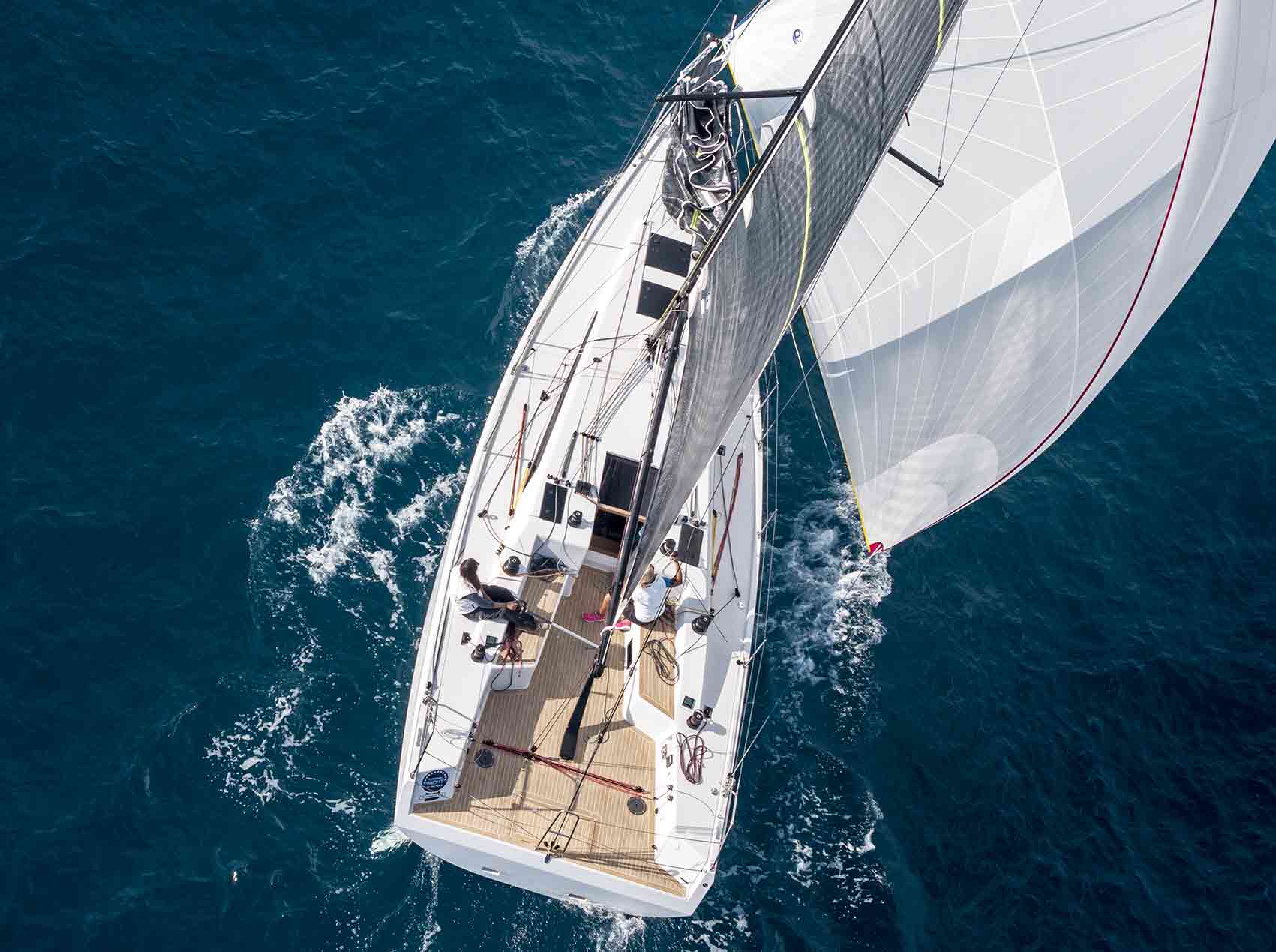 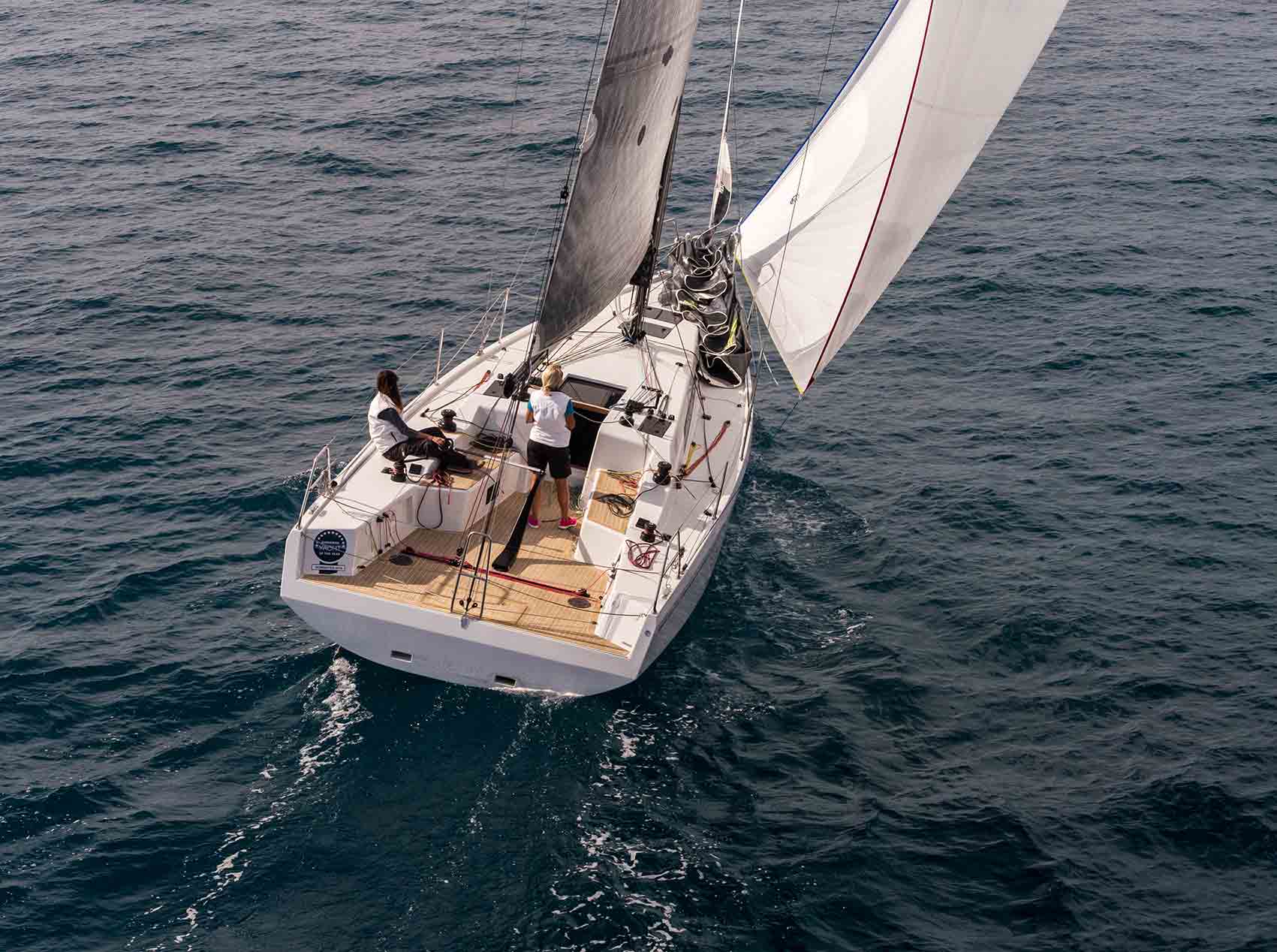 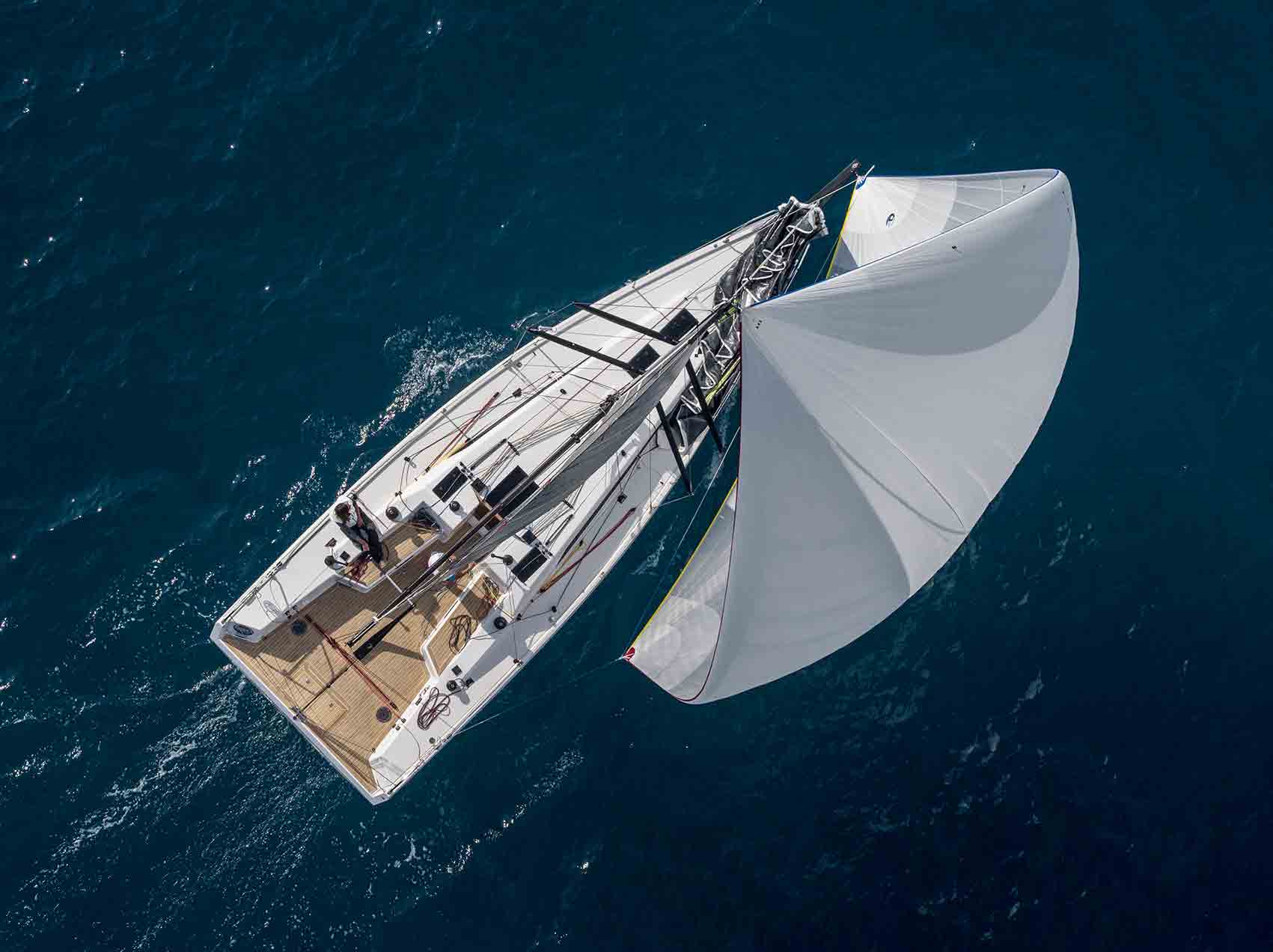 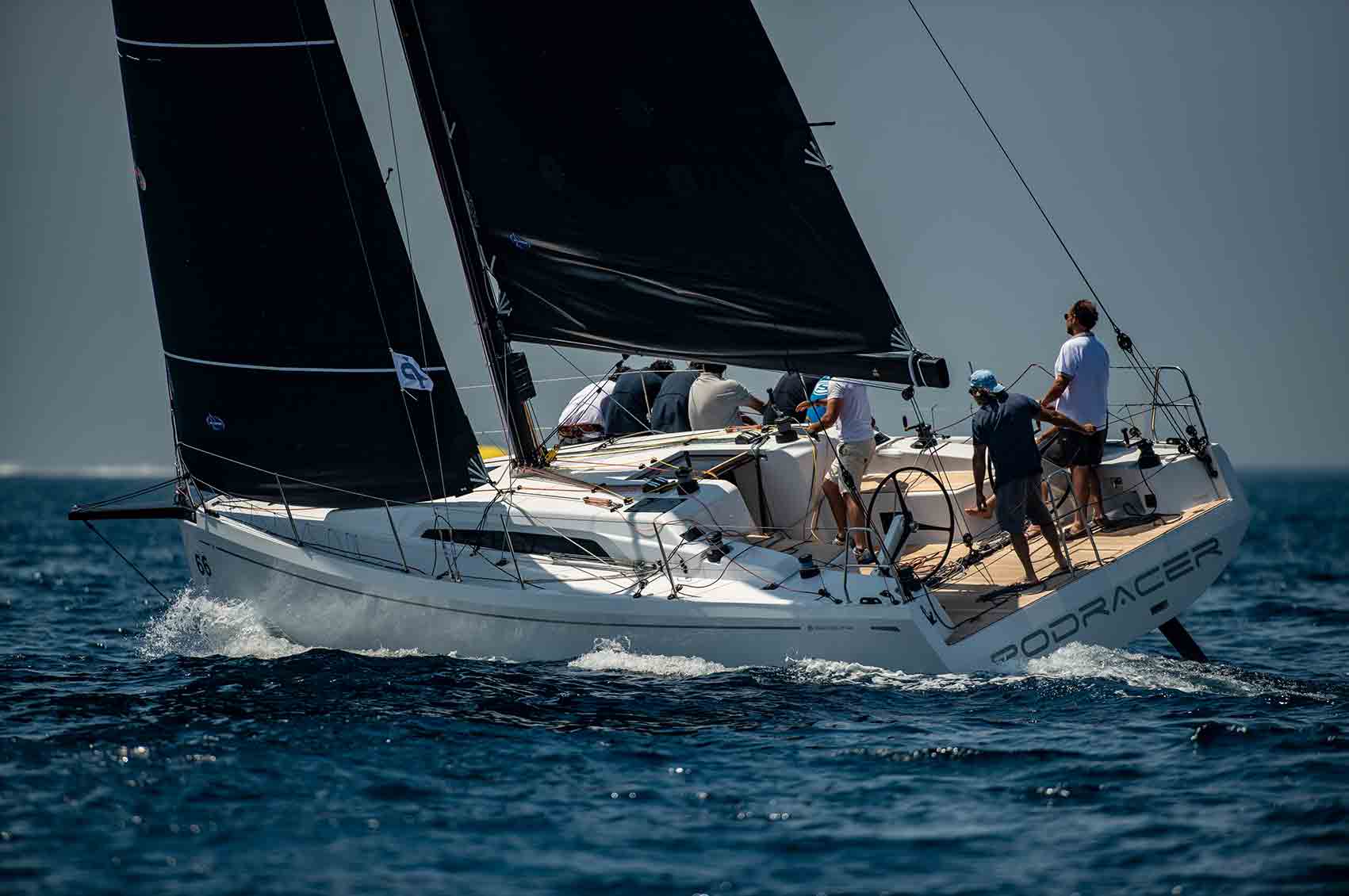 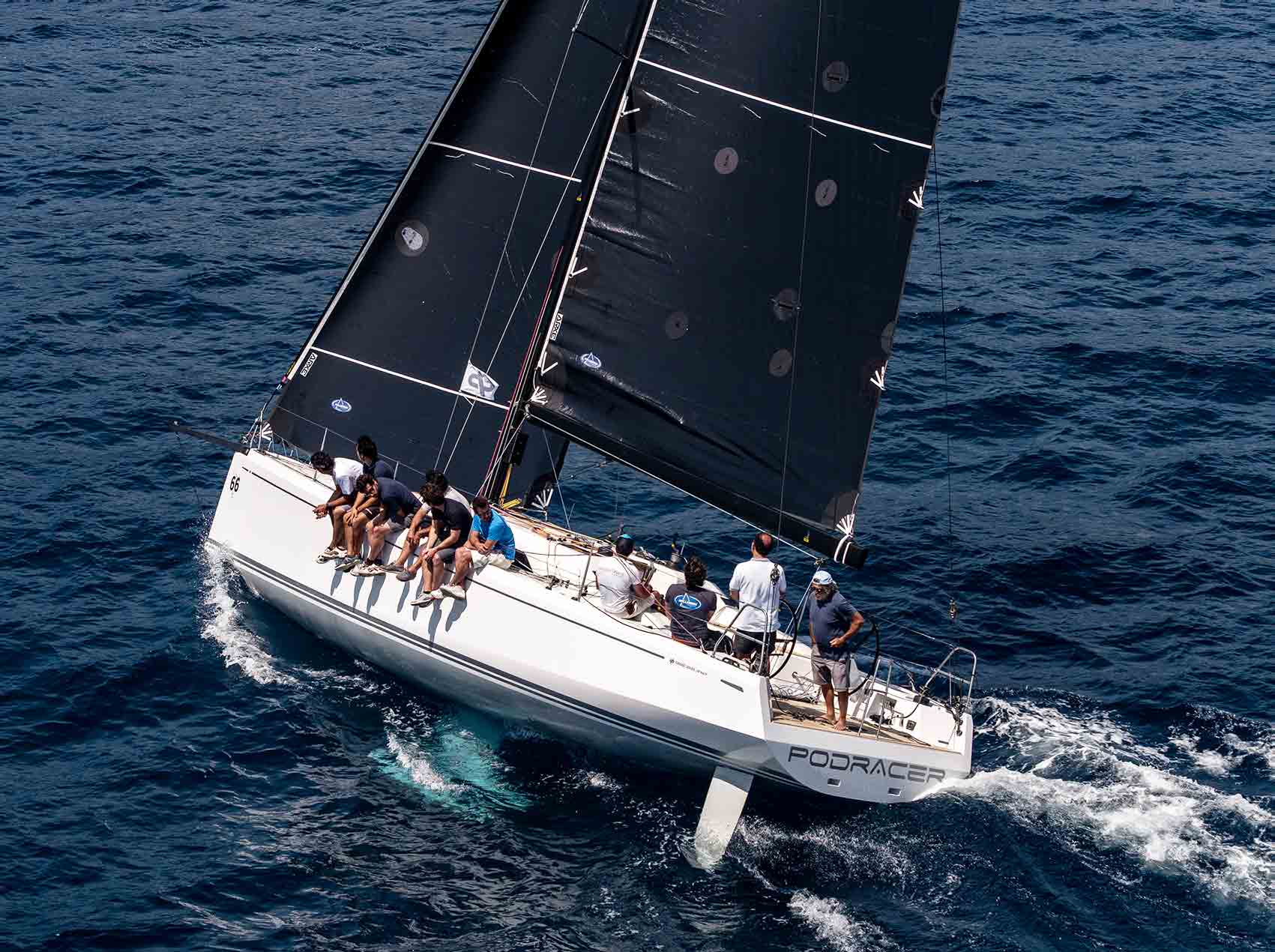 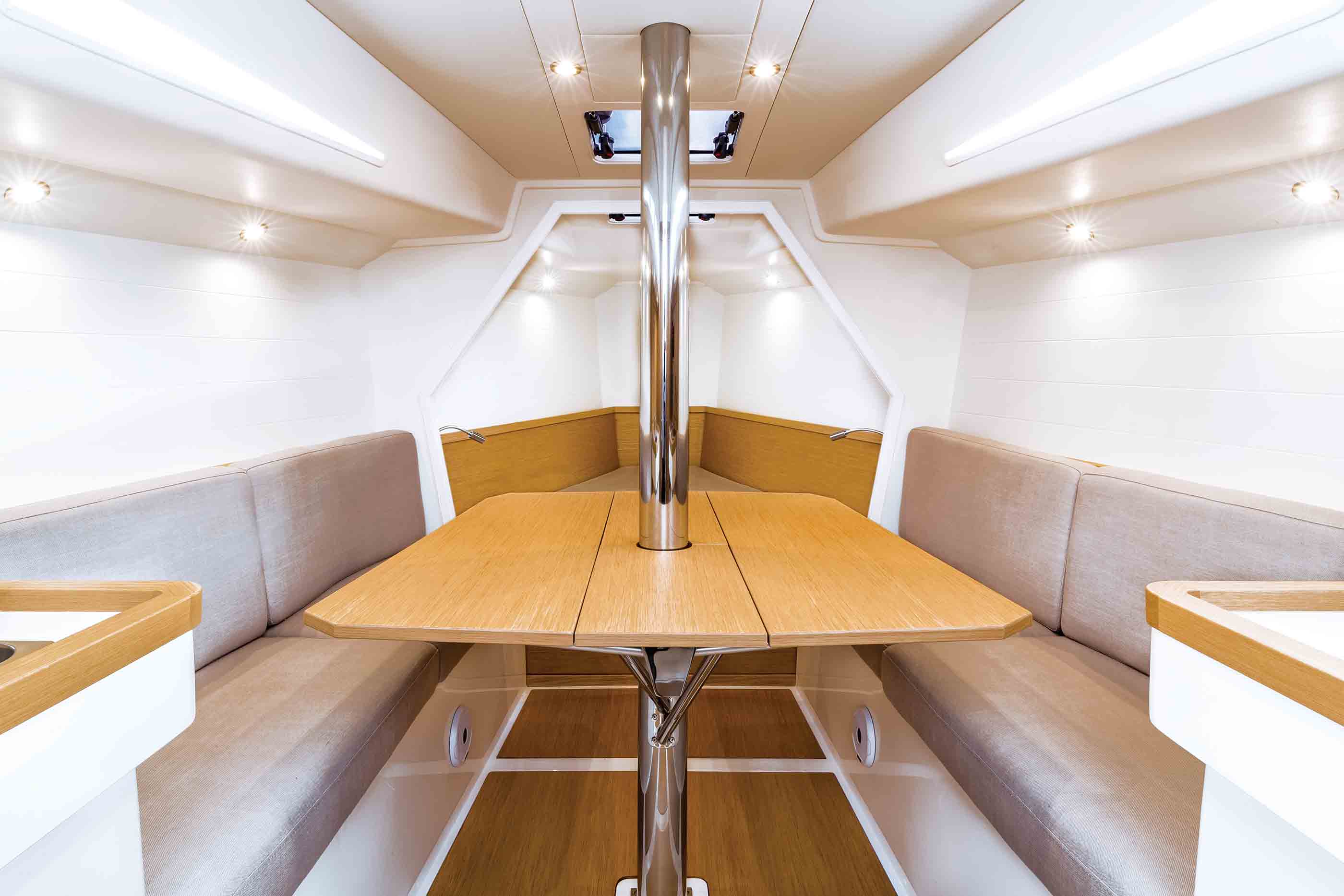 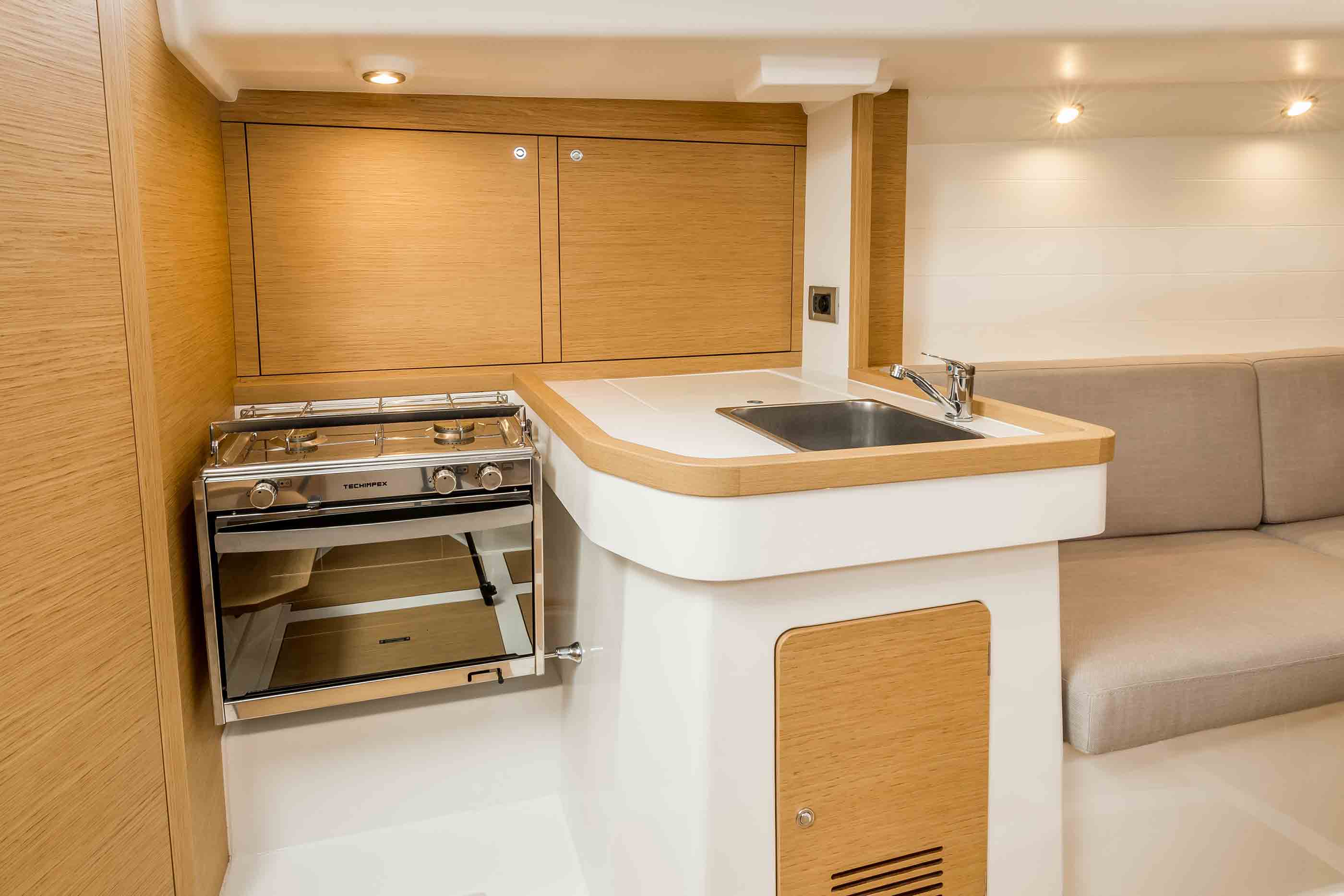 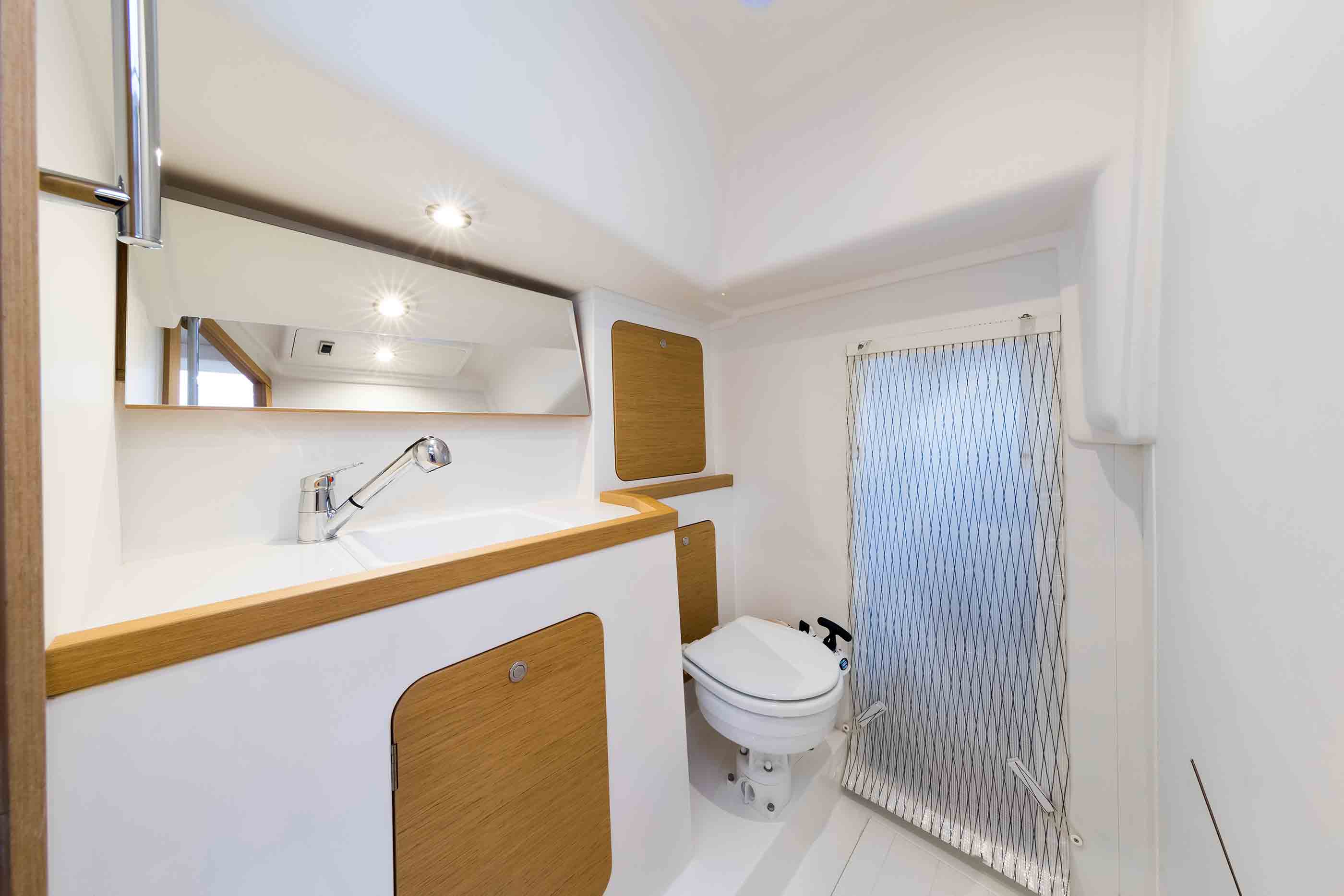 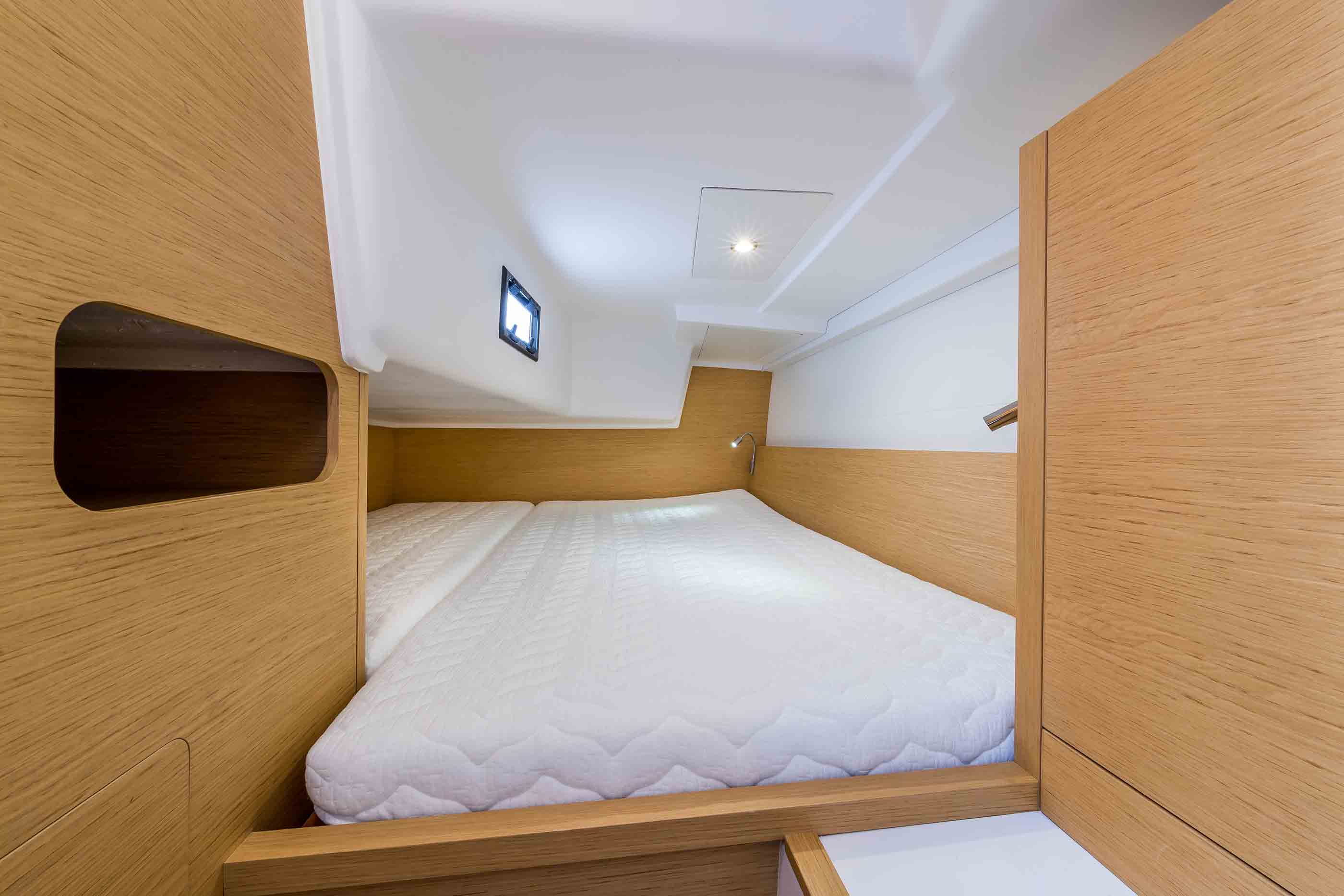 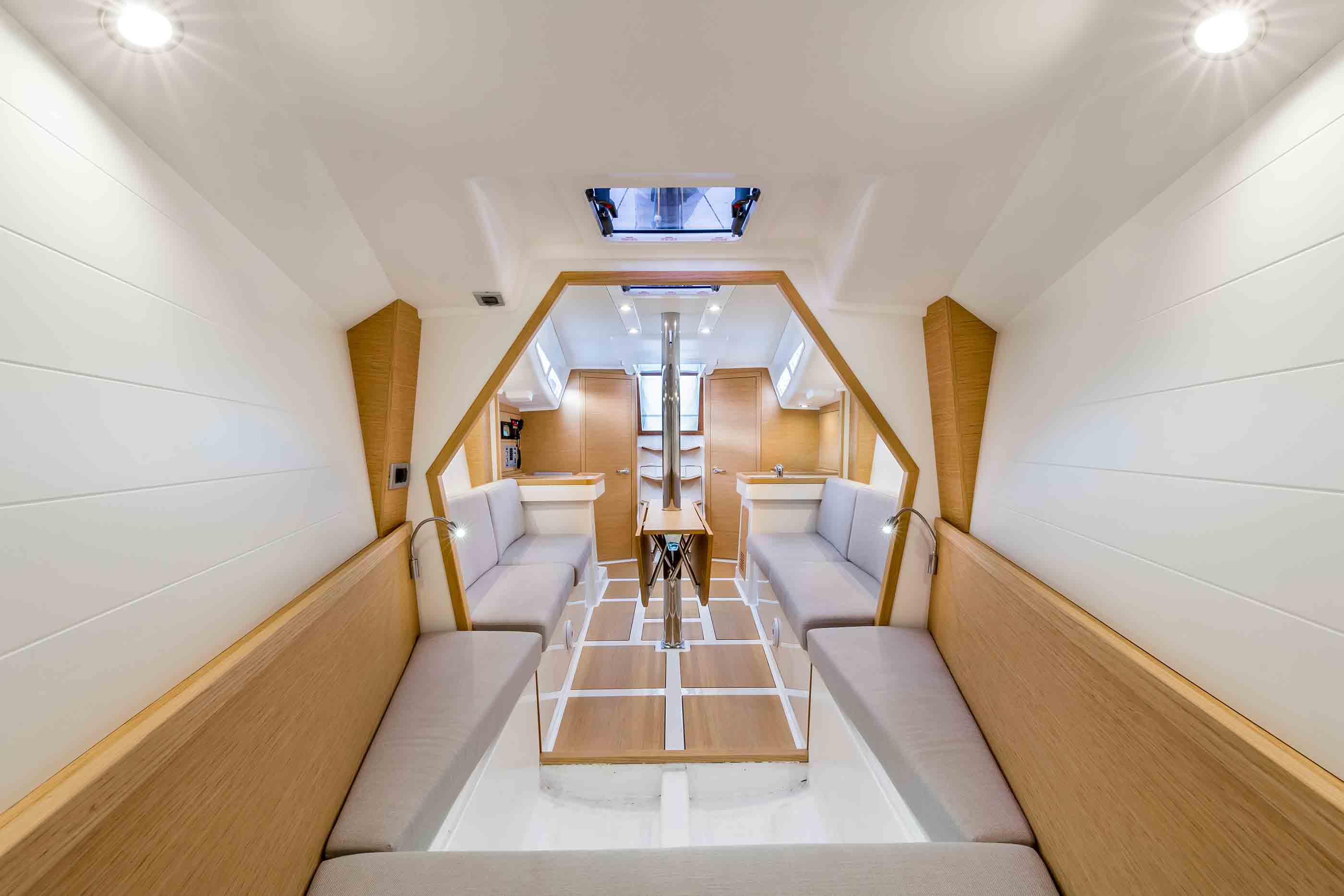 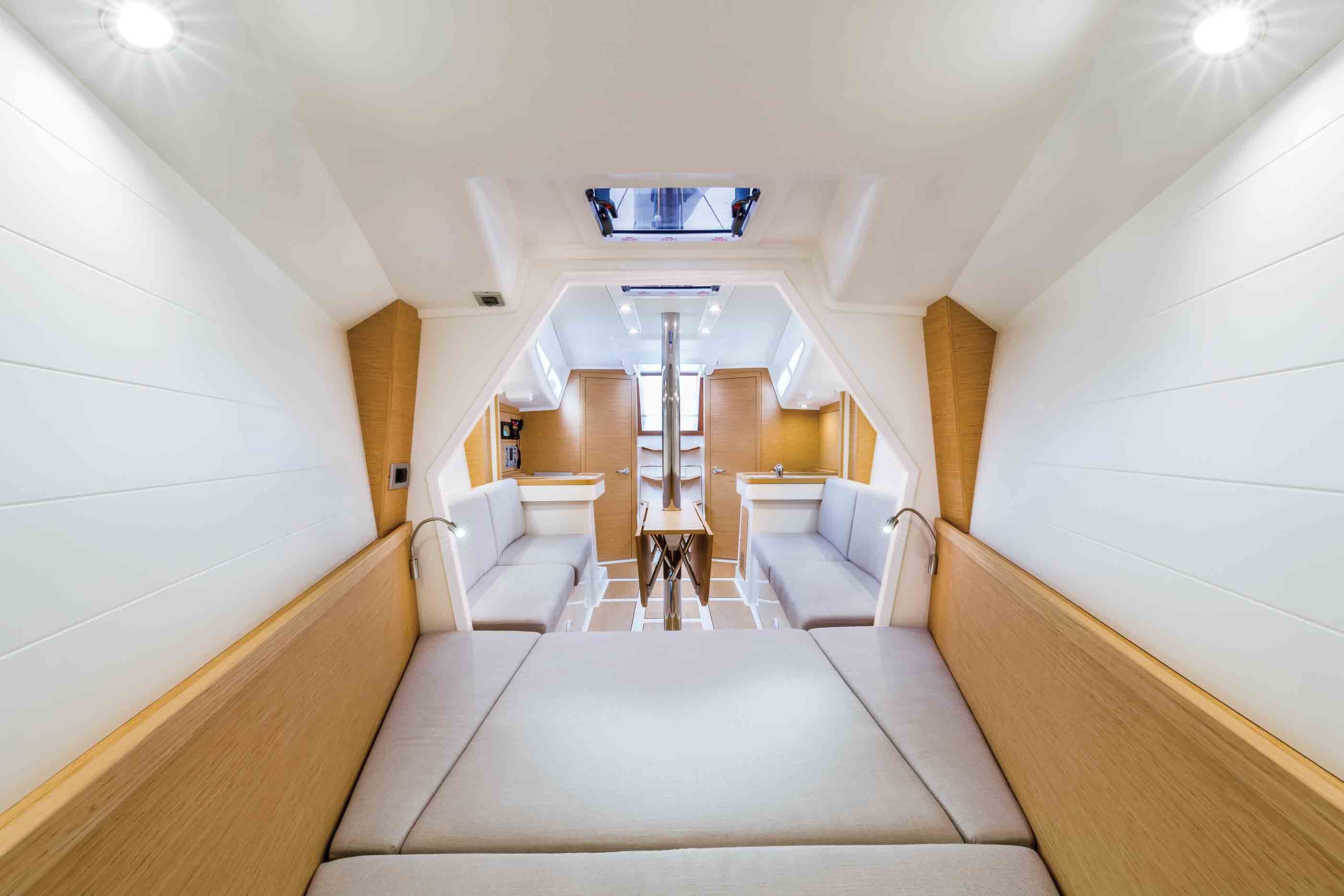 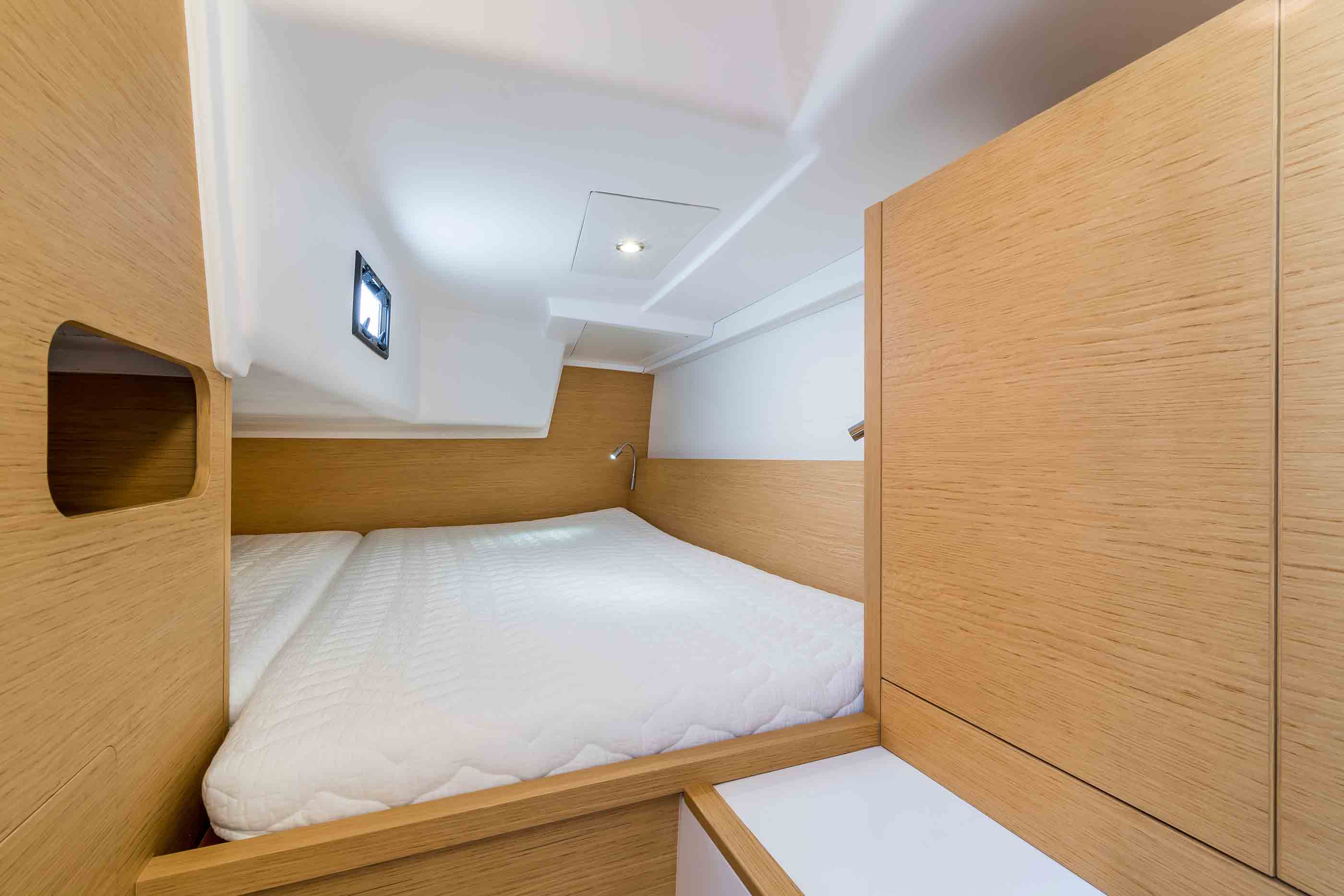 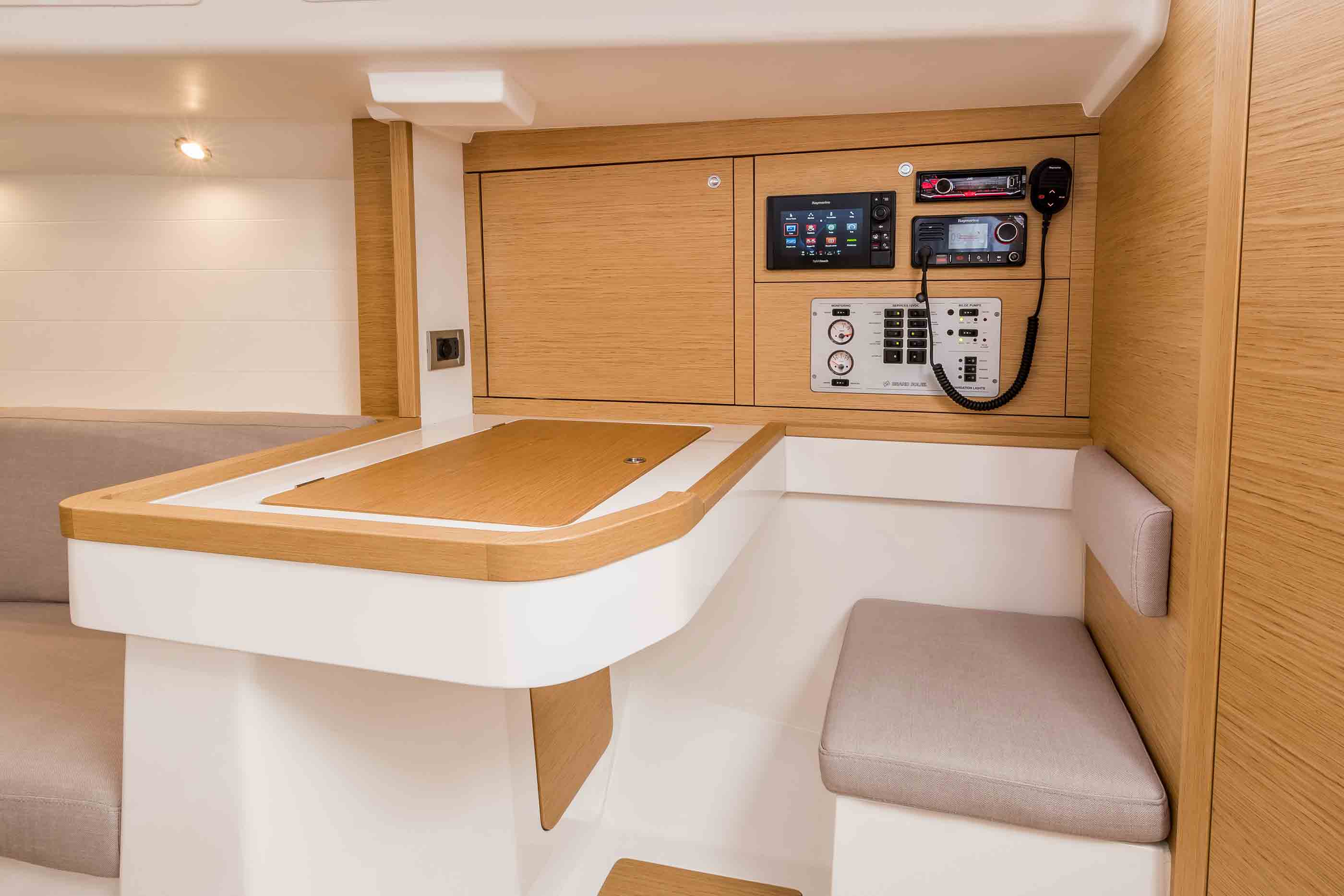